Barry Webb gained his NVQ2 & 3 in carpentry and joinery at Exeter College in 1995. During his course Barry worked for his father, a general builder, and gained close insight into the running of a building company.

Upon successful completion of his course, he worked for a  specialist loft conversion company.

Barry went on to attend University of Wales Institute, Cardiff (UWIC), to gain a HND in Architectural Design and Technology.

After a gap year travelling in New Zealand working as a carpenter, Barry returned to the U.K. in 2002 and continued working as a self-employed carpenter.

In 2007 Barry and fellow Exeter-based carpenter Jason Thomas founded Building Devon Ltd. The company quickly gained a solid reputation for their high quality workmanship and innovative approach to every project.

The growing company was soon on the lookout for a new permanent member of the team and joined forces with Billy Cheeseman.

Billy Cheeseman is an experienced general builder who, after working on high-end, contemporary building projects in London and Guernsey returned to his home town of Exeter and joined Building Devon as a director in 2015.

In 2016 Jason Thomas retired from the building trade to pursue other ventures.

Building Devon has a very respectable portfolio of high end new builds and conversions as well as bespoke, traditional projects. We are one of very few local builders with experience in Passivhaus new build and retro-fit – please browse our previous projects for more information.

More of Our Previous Projects 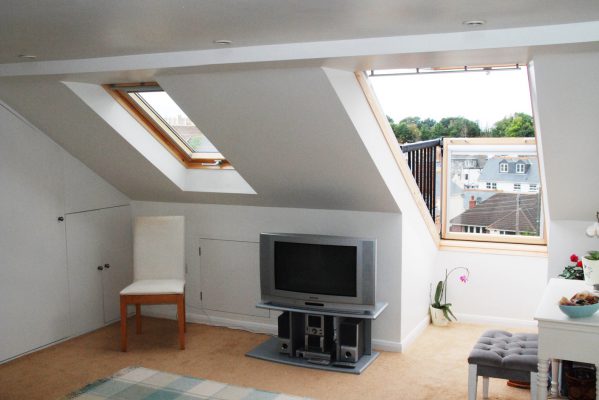 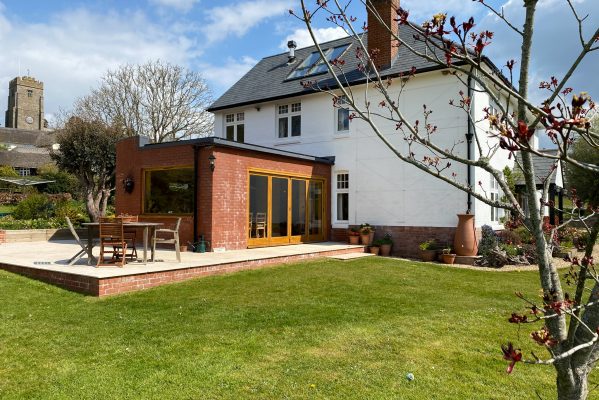 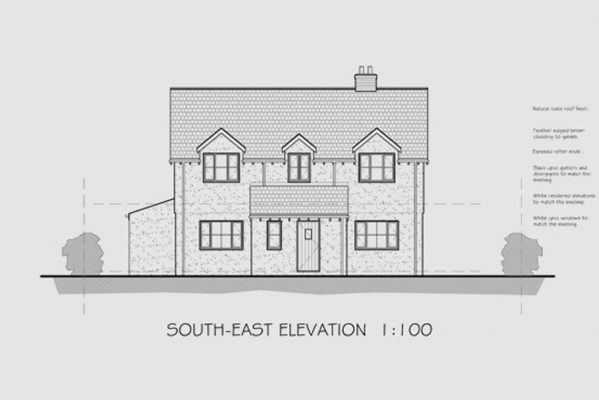